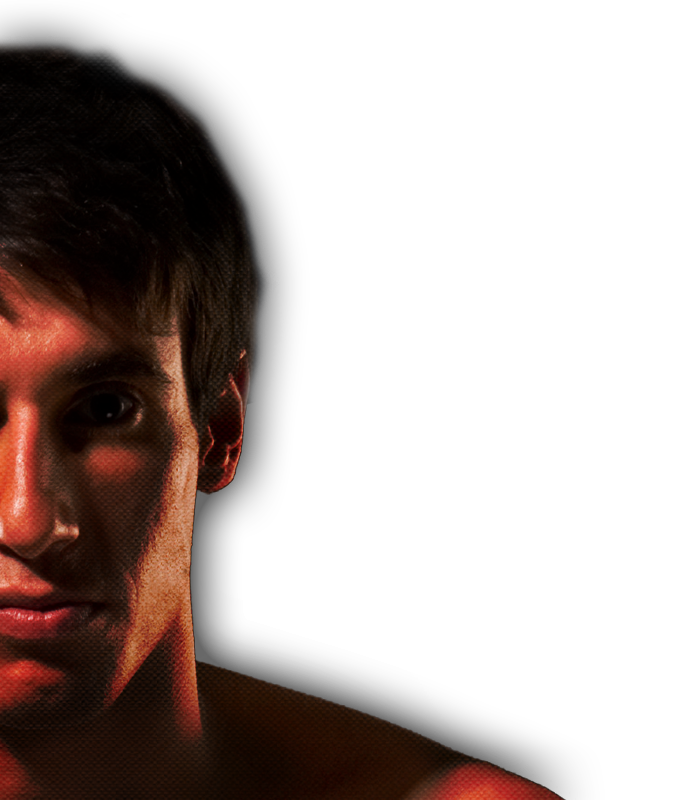 Javi Martínez made his comeback less than two weeks ago. The Spaniard is back on the pitch after more than a year on the sidelines with a knee injury – with the exception of two appearances in May. Since then he has made two substitute appearances and one start. In an interview with fcbayern.de Martínez talks about his comeback, self-doubt and news from his mother.

It has to be 10! After 13 months out injured, lots of hard work and also a couple of difficult moments it‘s incredible to be back in the team, able to enjoy this beautiful game again. I‘m over the moon.

- You’ve made four appearances in 11 days. How do you feel physically?

Every game is hard work, so I feel a little bit tired. But I don’t think I’m more exhausted than the others.

- And how does your knee feel?

My knee’s okay. I don’t feel any pain and there’s been no reaction.

It‘s difficult to say. I definitely feel pretty good. I felt a bit unsure before my comeback: Will I be quick enough? Can I jump as high? If you’re out injured for a year, you ask yourself if you’ll be able to reach the same level as before again. Now I can say: All’s well. I might not be at 100 percent but I’m not far short. The rest will come over time.

- Are you surprised about how well your comeback has gone so far?

It’s exactly like the doctors, the physios and everybody else kept telling me. I’d like to thank everybody who helped me get fit again.

- Do you feel born again as a footballer?

The first games really did feel like being 17 years old again and playing at this level of football for the first time. It’s brilliant.

- You had to watch the team from the sidelines for a long time. To what extent has that period changed you?

I don’t think my ability on the pitch has changed. I’m the same and do the same as I did before. But I might be taking more care of myself. Before the injury I was a bit careless at times. Now I‘m very focused on my work and I do extra drills after each training session. I think I can say I‘m more professional now.

- It‘s less than two weeks since you made your comeback at Darmstadt. Who did you contact first after that?

My mother. I rang her straightaway. She was so happy. And that made me happy too.

- Was your mother your biggest fan during your long injury?

My mother, my family, my friends and everybody here at Bayern have supported me when it was necessary. But I’m also a very positive person. That’s why I didn’t have that many difficult days. Only one or two (laughs).

- On Sunday, Bayern face Dortmund again – you picked up your injury against BVB...

I don’t think about it anymore. That’s in the past. It‘s only a special game because Dortmund are our closest rivals, and matches against Dortmund are always very difficult and very intense. Sunday will definitely see the next great game for us and the fans.

Javi back to squad vs Augsburg