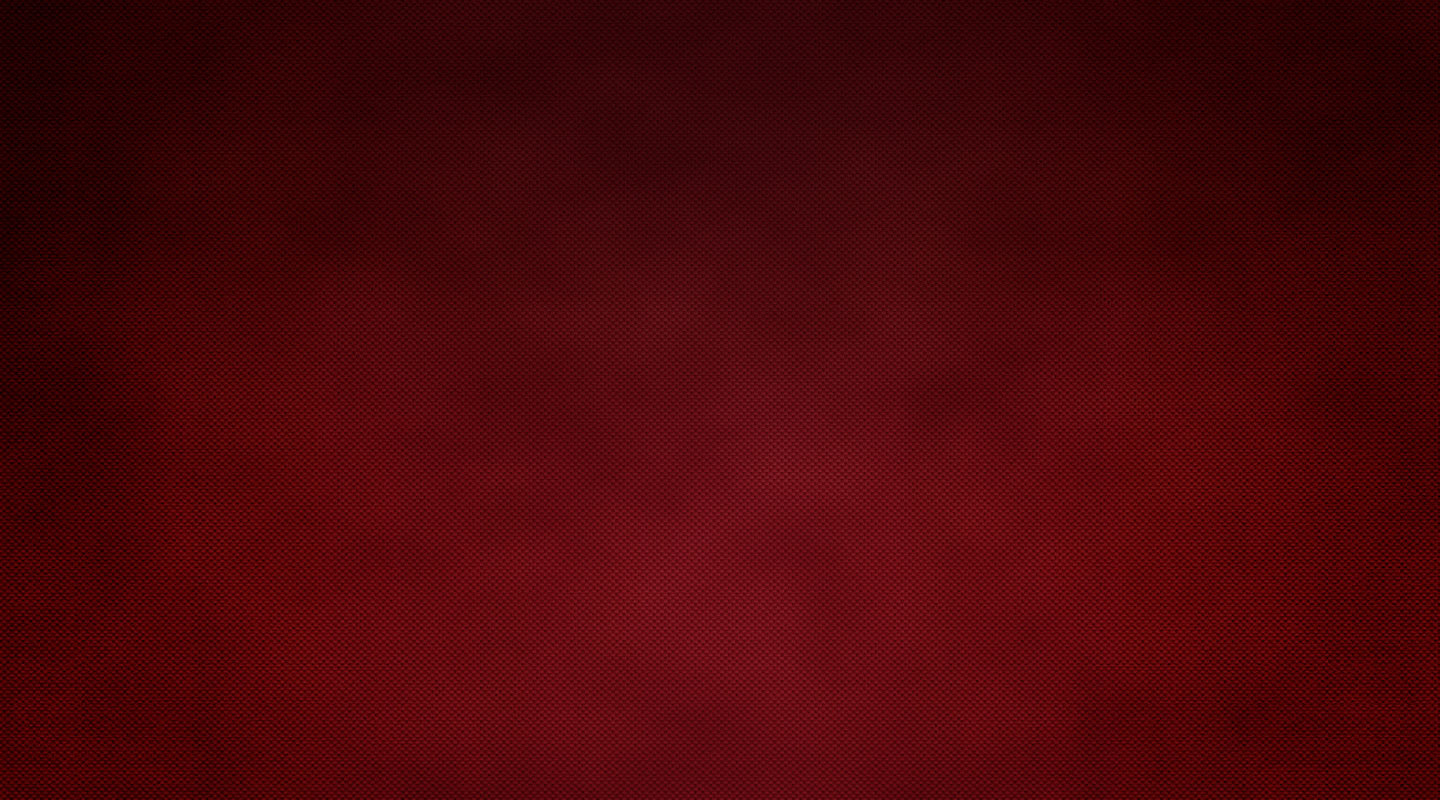 The Bavarians started with Manuel Neuer between the sticks and Joshua Kimmich, Niklas Süle, Mats Hummels and David Alaba in a back four. Javi Martínez filled the holding role behind Arjen Robben, Thomas Müller, Thiago and Franck Ribéry, with Lewandowski as lone striker. Coman replaced Robben before the hour mark, recent arrival Leon Goretzka and Sandro Wagner taking over from Müller and Lewandowski midway through the second half.

The 51,500 full house at the Commerzbank Arena saw the two teams feel each other out before Bayern stepped onto the front foot. Lewandowski made the reigning champions' dominance count when he connected to a Kimmich cross and headed home from 12 yards. Five minutes later a Robben corner found the unmarked Poland international, who proved a cool customer to double Bayern's lead.

Proceedings were similar after the interval. Frankfurt netminder Frederik Rönnow made a strong save to deny a Robben curler before Lewandowski built on his impressive display, putting the game to bed when he beat Rönnow for the third time. Thiago made a strong tackle to thwart a Marco Fabián cross before sub Coman added his name to the scoresheet when he tapped in from point-blank range after Rönnow could only parry an Alaba cross.

Sub Goretzka fired well over the bar before Neuer saved from Danny Blum. Alaba hobbled off the pitch following a heavy challenge from da Costa. Despite being a man down, Bayern added the final flourish when Coman invited Thiago to mop up. Wagner missed the goal from five yards before Fritz put the hosts out of their misery, Bayern wrapping up the fifth Supercup title since 2010 and the first silverware under Niko Kovac.

The Reds are back in action on Wednesday, when they travel to face Hamburger SV in a friendly before taking on SV Drochtersen/Assel in the first DFB Cup round on Saturday.